Home » About the Author » 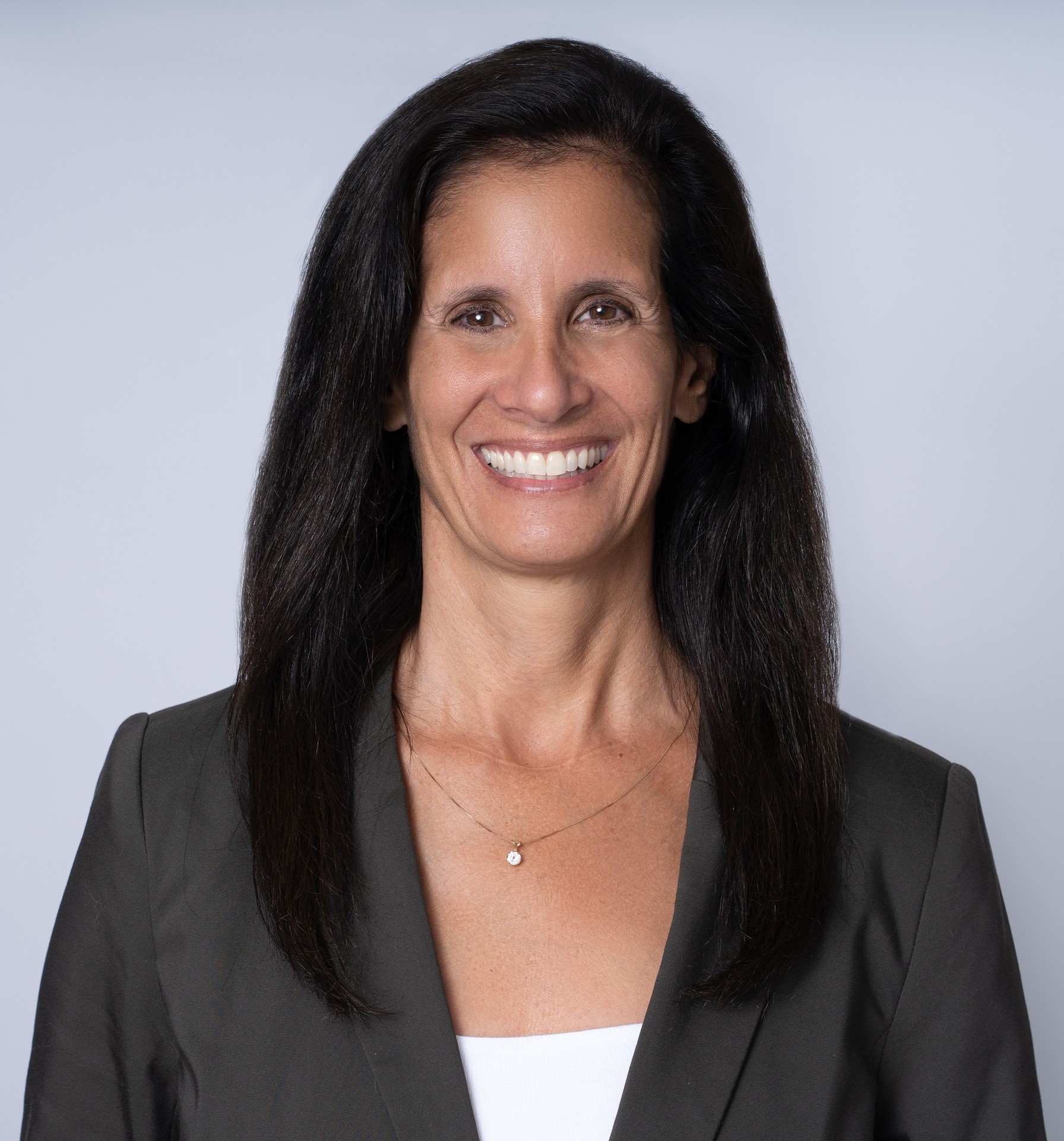 Admitted to the California Bar, 1991

Kathy Bazoian Phelps has 30 years of experience as a lawyer in bankruptcy law and fraud litigation. Kathy’s practice includes representing trustees and receivers, debtors, and secured and unsecured creditors in bankruptcy cases and other insolvency proceedings. She has served as Chapter 11 trustee and frequently represents operating and liquidating trustees and receivers in the United States District Court, the United States Bankruptcy Court, and the Superior Court of the State of California. She also represents defendants in bankruptcy litigation, including fraudulent transfer defendants in Ponzi scheme cases, and has extensive litigation experience in a variety of bankruptcy litigation matters.

Kathy has lectured widely and written on bankruptcy and receivership matters, with a focus on Ponzi schemes. Her book entitled The Ponzi Book: A Legal Resource for Unraveling Ponzi Schemes, co-authored with Hon. Steven Rhodes, has garnered national and international attention as the authoritative work on Ponzi scheme law.

In addition to her roles as lawyer, speaker and author, Kathy also serves as a mediator and is currently on the Bankruptcy Mediation Panel for the Central District of California.

Ponzi Schemes Explained, an interview by Stephanie Cohen on The Not So Legal Show.

Introduction to Fraud, the International Chamber of Commerce FraudNet Conference on Fraud and Asset Recovery on April 26, 2013, in Oslo, Norway.

Exploring the Depths of Deepening Insolvency, a podcast for the American Bankruptcy Institute entitled, published on April 16, 2013.

Ponzi Scheme Architecture and Pitfalls, on the Money and Business Show on Radio Shalom CJRS radio in Montreal on October 24, 2012.

Ponzi Schemes: Are You or Your Client at Risk? October 22, 2012 in Los Angeles, California.

Forfeited Assets, Yours Mine or Ours: Competition in Parallel Civil and Criminal Proceedings, and Bankruptcy v Receivership: Different Strokes for Different Folks, the National Association of Federal Equity Receivers on September 13-14, 2012, in Fort Worth, Texas.

Protecting Your Assets and How to Avoid Madoff-Like Risk on the Money and Business Show on Radio Shalom CJRS radio in Montreal on August 29, 2012.

Legal Issues in Ponzi Scheme Litigation, podcast for the LexisNexis Bankruptcy Law Community on May 1, 2012. It is available here.

Ponzi Schemes – What Financial Institutions Can Do to Avoid Liability and Recover Losses, the Association of Certified Anti-Money Laundering Specialists, Southern California Chapter, on April 25, 2012.

Bankers That Bank Fraudsters Could Face Costly Liability to Victims, podcast for the Association of Certified Financial Crime Specialists on April 8, 2012. It is available here.

The Potential Pitfalls for Attorneys and Other Professionals in Ponzi Schemes, UCLA Law School on April 5, 2012.

New Law from the Madoff Case and Tips to Avoid the Next Ponzi Scheme, the Beverly Hills Bar Association on March 26, 2012.

The Government Seized the Assets!?! What Can We Do?, the American Bar Association, Business Law Section, Business Bankruptcy Committee, at its Spring Meeting, March 22-24, 2012, in Las Vegas, Nevada.

The Costly Collision of Financial Institutions with Ponzi Schemes, webinar for AML Services International on March 15, 2012.

Ponzi Schemes, Securities Fraud and Other Fraudulent Enterprises: From “A” (Asset forfeiture and avoiding powers) to “B” (Bankruptcy) to “C” (Coordinating multiple court proceedings), webinar for the Business Bankruptcy Committee of the American Bar Association Business Section on March 8, 2012.

How Receivers, Trustees and Monitors Use Their Special Powers and Tools to Trace and Recover Assets Worldwide and How to Follow the Fruitful Path of Recovering Assets from (Deep-Pocketed) Third Parties, the International Association for Asset Recovery on November 17, 2011, in Las Vegas, Nevada.

The More We Get Together, The Greater Value We’ll Preserve: Recognizing and Creating Complementary Processes and Distribution and Priority in the Bankruptcy and Forfeiture Context: The Basics at White Collar Crime & Business Bankruptcy: A Cross Disciplinary Dialog, a conference on Ponzi schemes presented jointly by American Bar Association and Golden Gate University School of Law on November 4-5, 2011 in San Francisco, California.

Bringing Third Parties In: Claims for Relief Against Third Parties and the Defenses of Lack of Standing and In Pari Delicto, the National Association of Attorneys General, October 25, 2011.

The Liability of Attorneys, Accountants and Other Professionals in Ponzi Schemes: I Wish I Had Become a Doctor!, the Beverly Hills Bar Association and the Association of Certified Fraud Examiners on August 3, 2011.

What Did You Know and When Did You Know It? The Liability of Professionals and Insiders in Ponzi Cases, the Los Angeles County Bar Association on March 16, 2011.

Fraudulent Transfer Claims and Defenses in Ponzi Schemes, Standing and In Pari Delicto Issues Arising in Ponzi Scheme Cases, and Deepening Insolvency as a Cause of Action and as a Theory of Damages, the Association of Insolvency and Restructuring Advisors on June 9-12, 2010, in San Diego, California:

The New York Times, July 18, 2013, in an article entitled, Bank in Madoff Case Settles With Some Plaintiffs and Gets Favorable Jury Ruling, by Susan Antilla.

The Deseret News, June 14, 2013, in an article entitled, In Faith Communities, Fraudsters Prey on Trust, by Devon Merling.

The Ponzi Blog was cited in the Concord Monitor on March 21, 2013, in an editorial entitled, Lawmakers Should Reject Fund for FRM Victims.

The Art Newspaper, February 27, 2013, in an article entitled, Gauguin in Alleged Fraud by Former NFL Star, by Riah Pryor.

The Wall Street Journal, March 19, 2012, in an article entitled, Attorney Who Wrote the Book on Ponzi Schemes Discusses Mets Deal, by Jacqueline Palank.

The Wall Street Journal, January 3, 2011, in an article entitled, Prosecutors, Trustees Fight For Dominance In Ponzi Bankruptcies, by Jacqueline Palank.

The Pasadena Weekly, March 20, 2008, in an article entitled, Smoke Screen, by Chip Jacobs.

Kathy’s personal interests and accomplishments include extensive travel and the study of the Chinese Mandarin language.